Really pumped for this full album. Take a listen below and let us know what you think. Prefer this track or the Chance the Rapper one?

My favorite post to write every year, and this year is no different. Many may be complaining that this year’s Grant Park lineup doesn’t compare to other major music festivals around the world, but those people aren’t looking hard enough. Last year I suggested catching Macklemore & Ryan Lewis, as they were destined for stardom (and boy has it hit hard, with a sold-out world tour approaching and 3 tracks in the Billboard Top 100), and Givers, who were up there for my favorite performance of 2012. So same drill… you will not find The Killers, Mumford & Sons, Phoenix, or even Kendrick Lamar and Chance the Rapper on this list. While I still highly recommend checking out all of those acts, here are the lesser known artists you can’t miss.

END_OF_DOCUMENT_TOKEN_TO_BE_REPLACED

It’s happening people. Yeezus has leaked and the internet is going crazy. Seriously, the internet is going crazy. NOT saying ACITM has downloaded the album, but word is links are taking 1-2 hours because of the masses trying to get it ASAP. So while you’re waiting for your copy to finish up downloading, check out what people on reddit and twitter are saying about it.

END_OF_DOCUMENT_TOKEN_TO_BE_REPLACED 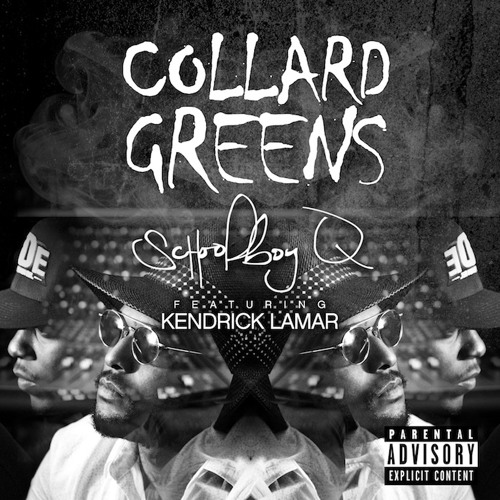 END_OF_DOCUMENT_TOKEN_TO_BE_REPLACED

This week’s “Week that Was” featuring up and coming rappers and bands with a lot of buzz. Away from our lives for quite a while, WTW is back and geared to make you smile! Oh boy, I haven’t posted in a while. Corny rhymes will stop right there. Enjoy and let us know what you think!