Welcome to the best weekend of the summer… Well, at least a preview of it. In a little less than 48 hours, some of music’s most popular acts (such as Eminem, Coldplay, Foo Fighters, My Morning Jacket) will grace the Grant Park stages and treat more than 100,000 fans a day to nights they will never forget. Obviously you’ll be there. There’s a lot of time before 8 pm though, and a lot of talent. Check these bands out!

Friday, Saturday, and Sunday suggestions after the jump ———-> 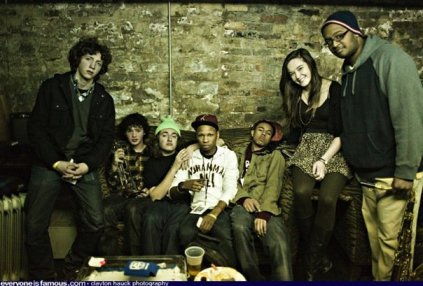 If you end up checking any of these bands out, come back to ACITM and let us know what you thought of them! Have fun and make memories!
Follow @acitm and @mbojda